He began his career as an investment banker in the real estate department of Goldman, Sachs & Co. As an investment banker at Merrill Lynch & Co., he was involved in various debt, equity and M&A transactions with a focus on the healthcare services industry and eldercare companies in particular. He was a General Partner of Nazem and Company, a venture capital and investment management company and the Co-Chief Investment Officer of Beacon Trust Company in Madison, NJ. After leaving Wall Street, he was the founder, President and Mortgage Banker for Stone Street Mortgage Corp.

Mr. Racine is also licensed as a real estate broker associate with Keller Williams Premier Properties in Summit, NJ and is VP - Retail Sales with Nationwide Mortgage Bankers, Inc. of Melville, NY. He is licensed as a mortgage loan originator by the NJ Department of Banking and Insurance and the New York Department of Financial Services.

Mr. Racine is a distinguished graduate of the United States Naval Academy. He was formerly a commissioned officer in the United States Marine Corps and flew the A-6 Intruder aircraft with Marine All-Weather Attack Squadron-121 which was assigned to Carrier Air Wing-2 embarked on USS Ranger (CV-61). 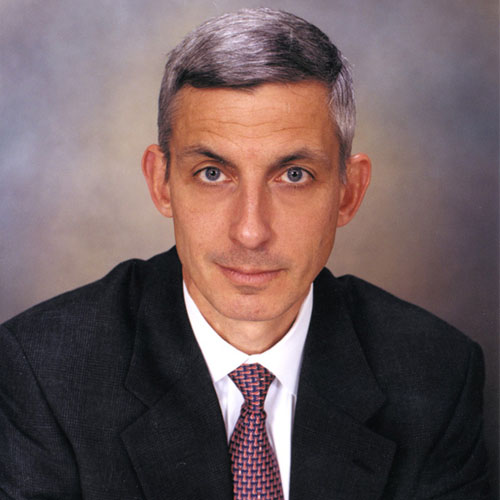